The benefits of Higher Education are well-studied and numerous, and include greater life-satisfaction, higher-achieving children, lower unemployment and increased earnings.

A university degree is likely to be a good investment for all groups, but especially for students from the lowest-income families.

The returns to undergraduate degrees by socio-economic group and ethnicity 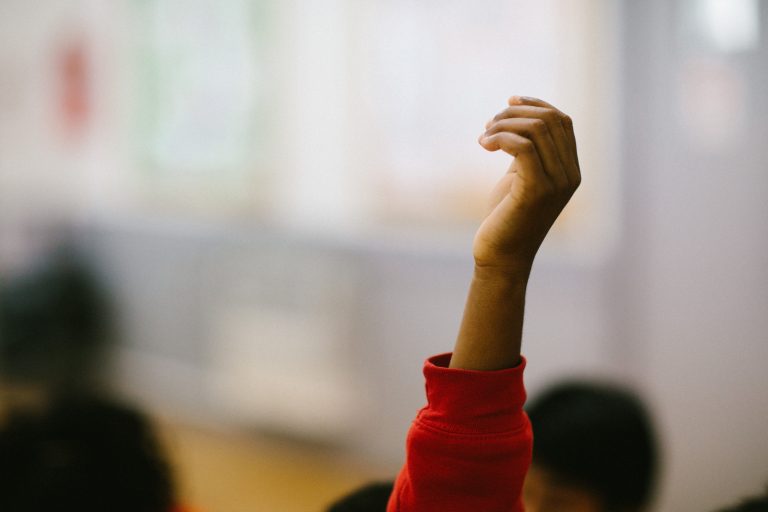 The link between economic disadvantage and educational underachievement permeates every stage of a young person’s education. … 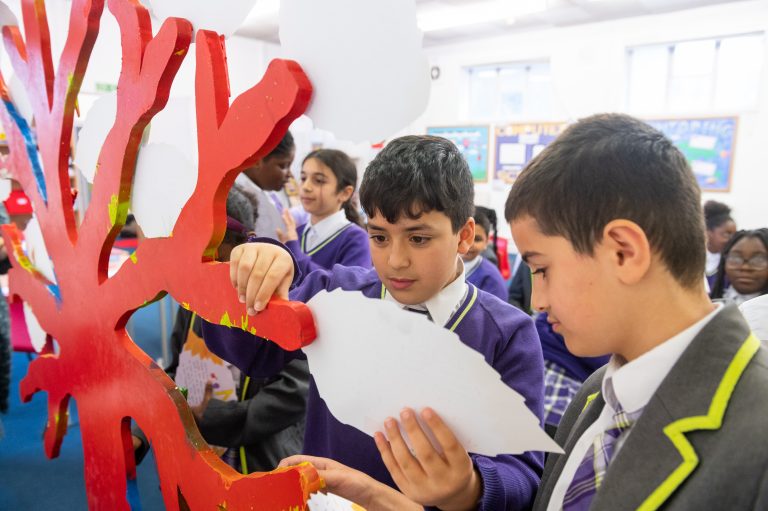 Where young people are growing up in the UK affects their opportunities and life chances. 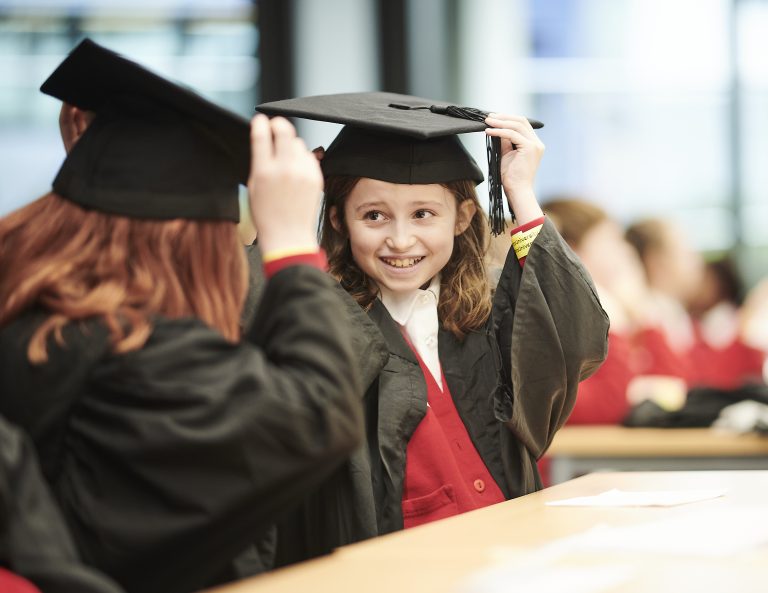 Young people from disadvantaged neighbourhoods are significantly less likely to progress to university or any further education, employment or training than their more privileged peers. 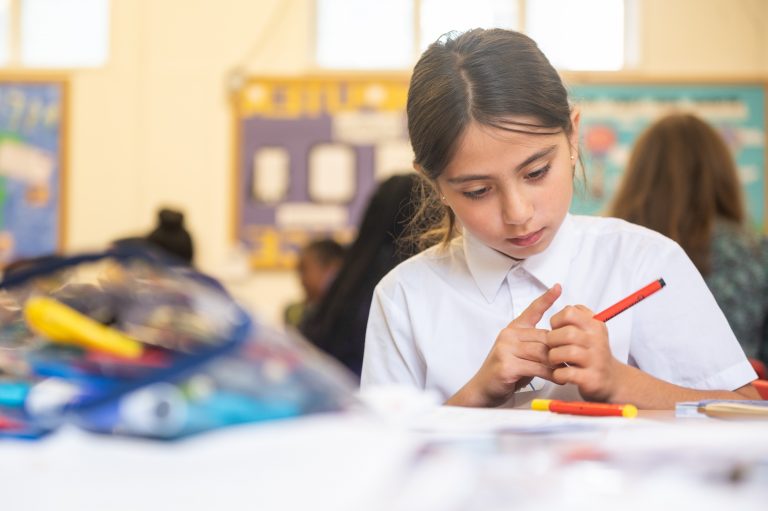 Early intervention is key in breaking down barriers to education and encouraging young people to think about their futures before their attitudes towards study become fixed.