We were deeply saddened by the death of Her Majesty Queen Elizabeth II, whose passing this year ends a remarkable and unprecedented 70 year reign.

As we at IntoUniversity reflect on our 20 year anniversary, it is impossible to do so without also acknowledging the Queen’s legacy of charity and generosity, and how inextricably linked it is to our growth.

Throughout her life and reign, charity was an enduring focus for the Queen. Set up in 1977 on the occasion of the Queen’s Silver Jubilee, The Queen’s Trust, for example,  has since gone on to make a transformative impact on many charitable causes.

It is through the generosity of The Queen’s Trust that IntoUniversity was able to take a huge leap forward in serving young people in England and Scotland. The Queen’s Trust plaque can be seen at many of our centres around the country as a mark of the transformative role its funding had on the growth of our charity. We had the honour of meeting her in person in 2016 to thank her for this generous support (pictured below).

“The Queen’s Trust plaque can be seen at many of our centres around the country as a mark of the transformative role its funding had on the growth of our charity.”

Here are the amazing ways The Queen’s Trust has helped IntoUniversity throughout our 20 years as a charity: 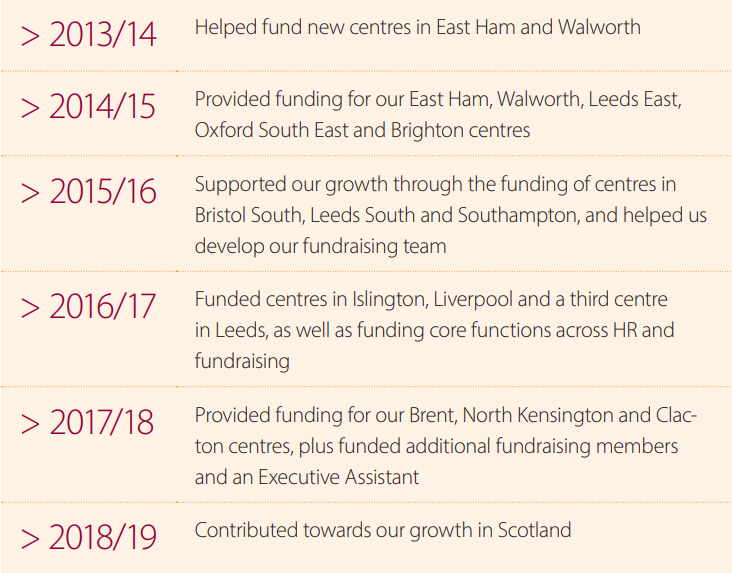 This legacy of charitable work is one of the many things we’ve been reflecting on since the Queen’s passing, and the enormous debt of gratitude we owe Her Majesty and everyone at The Queen’s Trust for their role in making IntoUniversity what it is today. 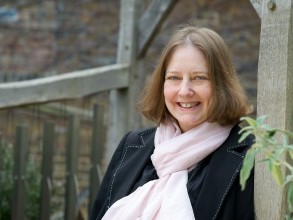 IntoUniversity Co-Founder and Chief Executive Rachel Carr reflects on what she’s learned from 20 years at the helm of the charity, and the challenges that are still to come. 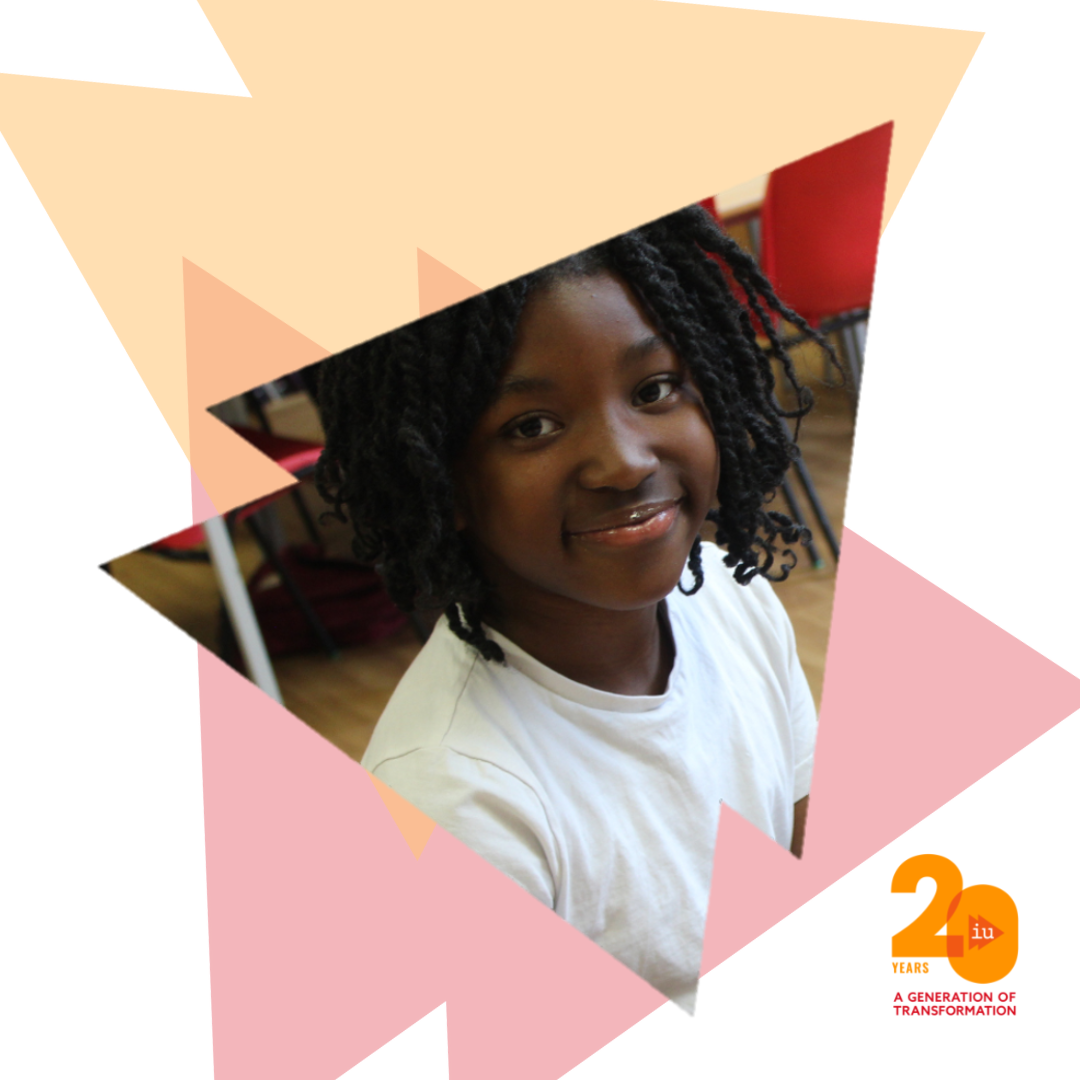 A lot can change in 20 years, but our students know IntoUniversity is there to support them. We spoke to five of these young people at different stages of their educational and employment journey about what makes IntoUniversity special to them. 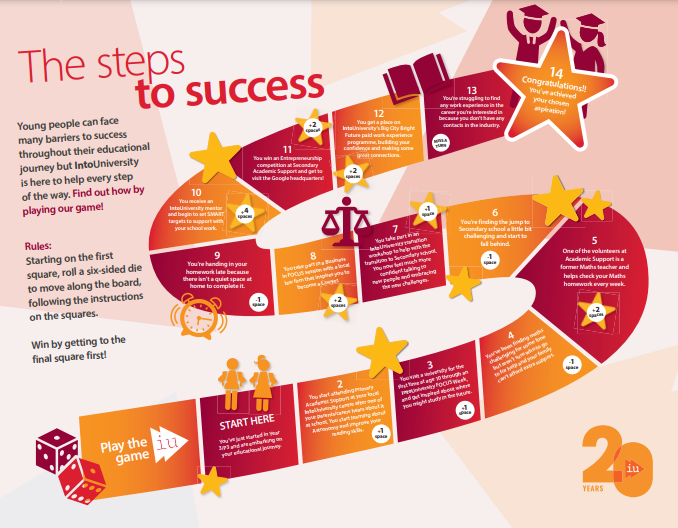 Young people can face many barriers to success throughout their educational journey but IntoUniversity is here to help every step of the way. Find out how by downloading this poster and playing our new board game!